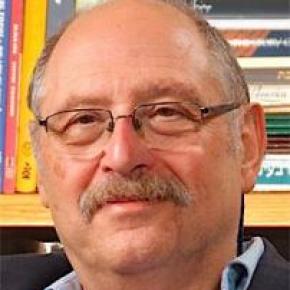 One of Israel’s early entrepreneurs. Mr. Vardi co-founded, led, funded and helped build more than 85 high-tech companies in diverse areas of software, energy, internet, mobile, electro-optics, clean water and others. Today he is the co-founder & serves as board observer at Wefi and he also a chairman at 4YFN. In 1996 he became the founding investor of Mirabilis- the creator of ICQ, which is the first Internet-wide Instant messaging. In 1969, Vardi co-founded and was the first CEO of Tekem. He also co-founded Alon oil company, ITL (International Laser Technologies), Granite Hacarmel & others. Vardi was chairman of the board of trustees of Jerusalem Foundation, serves on the board of trustees of the Technion and served on those of Weitzman Institute, The Hebrew University & The Open University .He was advisor to the World Bank, United Nations Development Program , CEOs of Amazon, AOL, Siemens-Albis, and Allied–signal. Vardi was member of the World Economic Forum, and Co-chairman of the EU-Israel business dialogue. Vardi also holds extensive government and public experience. He was the director general of Ministry of Development and Ministry of Energy and served as chairman of Israel National Oil Company, and Israel Chemicals.