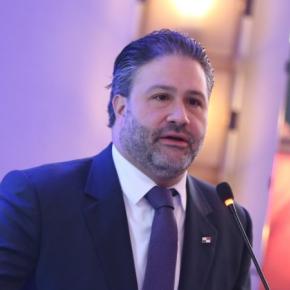 In July 2019, Mr. José Alejandro Rojas was appointed Minister of Private Investment at the Presidency of the Republic of Panama by President Laurentino Cortizo Cohen.

Between 2003 and 2006, Mr. Rojas worked at General Electric (GE) in the United States where he held different roles in Operations and Supply Chain as part of the Operations Management Leadership Program in GE Consumer Products and GE Healthcare.