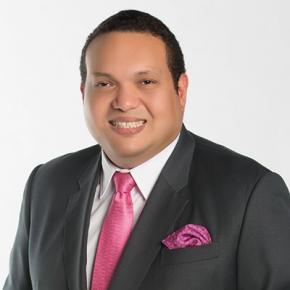 Journalist with more than 20 years of experience, presenter of TVN news and host of radio programs in WAO 97.5 FM

He leads a successful career that includes coverage of all elections in democracy in Panama and international coverage from The White House, United Nations, The Vatican, and the trials of Noriega in Miami and Paris. He has won several times the national journalism award among other national and international awards.

He is currently the presenter of the Primetime News of TVN, the most watched in the country. With almost 250 thousand followers on twitter he is one of the most influential journalists in the country.