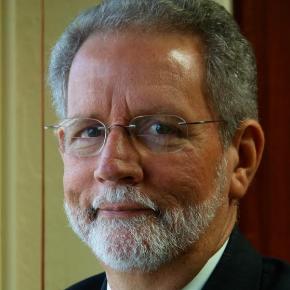 Jorge R. Arosemena Román obtained his B.A. in Philosophy and a M.A. in Sociology at St. Louis University, United States.  He has occupied relevant public positions as:  Viceminister of the Presidency of the Republic of Panama, General Manager of the Panamanian Institute of Tourism, Viceminister and Minister of Education, Secretary General and Academic Provost of the University of Panama.   Between 1988 and 1994 worked for the Latin American Economic System in the field of international cooperation.  Since 1997 has been the President of the City of Knowledge Foundation.